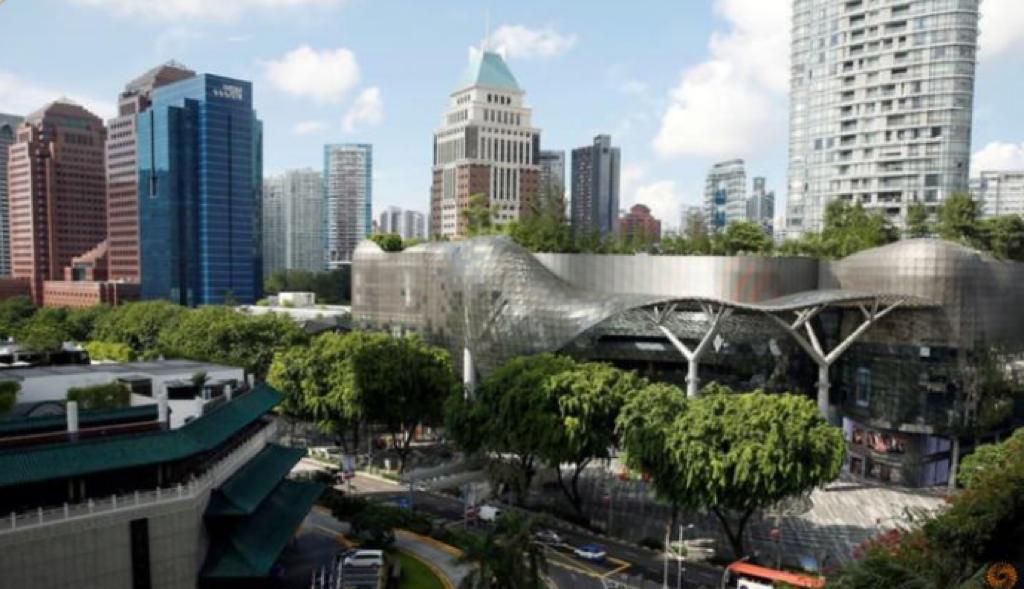 It will cover workers such as cashiers and salespeople in the likes of supermarkets, convenience stores and fashion retail shops, said Mr Zaqy during a press briefing after speaking to workers from a retail store at Jewel Changi Airport. He spearheads the tripartite workgroup on lower-wage workers launched last October.