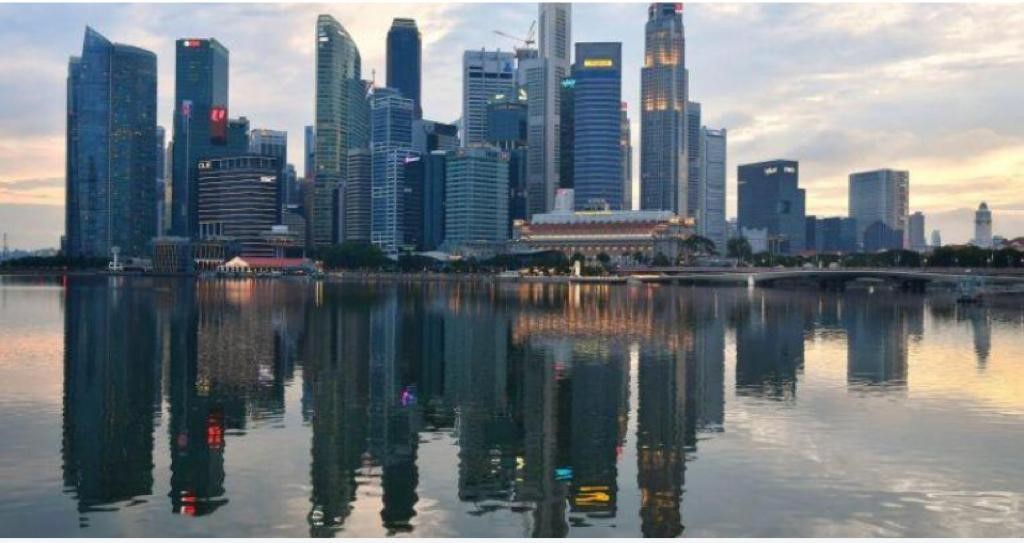 SINGAPORE - Singapore clinched three of the top five private equity and venture capital deals struck in the region in the first quarter amid markedly slower economic activity across South-east Asia due to the pandemic.

This was 9 per cent down in terms of deal numbers and 65 per cent lower in value compared with the same period last year.

The report also found that the cash in hand for potential buyouts had reached record levels of US$439 billion by mid-May.

The biggest first-quarter deal in the region was the US$706 million investment by Krungsri Finnovate and MUFG Innovation Partners in the Singapore-based ride-hailing software company Grab Holdings.

The other two Singapore deals that made the top five were the US$75 million investment in eCommerce company ShopBack and the US$37 million in solar energy firm Sunseap Group by separate consortiums, both including Temasek Holdings.